You are here: Home1 / Boards2 / Senior Board of Practitioners3 / Raji Sourani 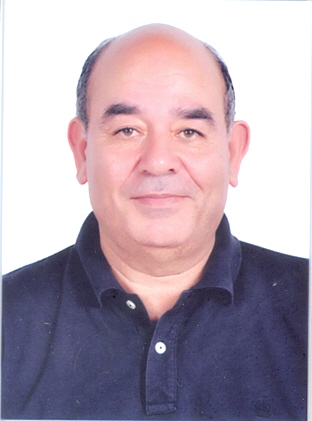 Raji Sourani has been dedicated to the promotion and protection of human rights in occupied Palestinian territory throughout his professional career, despite the personal and professional sacrifices he has been forced to make in the process.  He has been an active lawyer since his qualification in 1977, representing a wide variety of victims of human rights abuses.  He received many honours in his career, most recent of which was Right Livelihood Award for 2013.

He founded the Palestinian Centre for Human Rights in 1995 with a group of fellow lawyers and human rights activists in the Gaza Strip.