You are here: Home1 / Boards2 / Senior Board of Practitioners3 / Mr Mohamed Salmawi 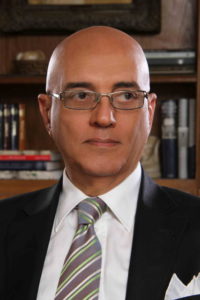 Mr Mohamed Salmawy is a prominent and influential Egyptian writer widely recognized throughout the Arab World. He was a long time President of the Writers Union of Egypt, Secretary General of both the Arab Writers Union and the African Asian Writers Union. He is the author of more than 30 books including works of fiction and publications on political and cultural topics. He is a syndicated columnist in a number of leading newspapers and his literary works have been widely translated. His outstanding novel, “Butterfly Wings”, in which he predicted the 25th January 2011 revolution in Egypt, was translated into Italian, English, French, Romanian and Urdu.

Throughout his extensive career, Mr Salmawy has held a number of posts, including Undersecretary of State for Culture, Assistant Minister of Information, Editor-in-Chief of Al-Ahram Hebdo newspaper, Chairman of the Editorial Board of Al-Masry Al-Youm newspaper.
He was a member of the Committee of Fifty which wrote Egypt’s new constitution in 2014 and was voted unanimously as the Committee’s official spokesman. 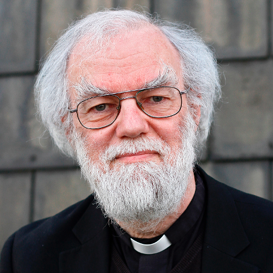