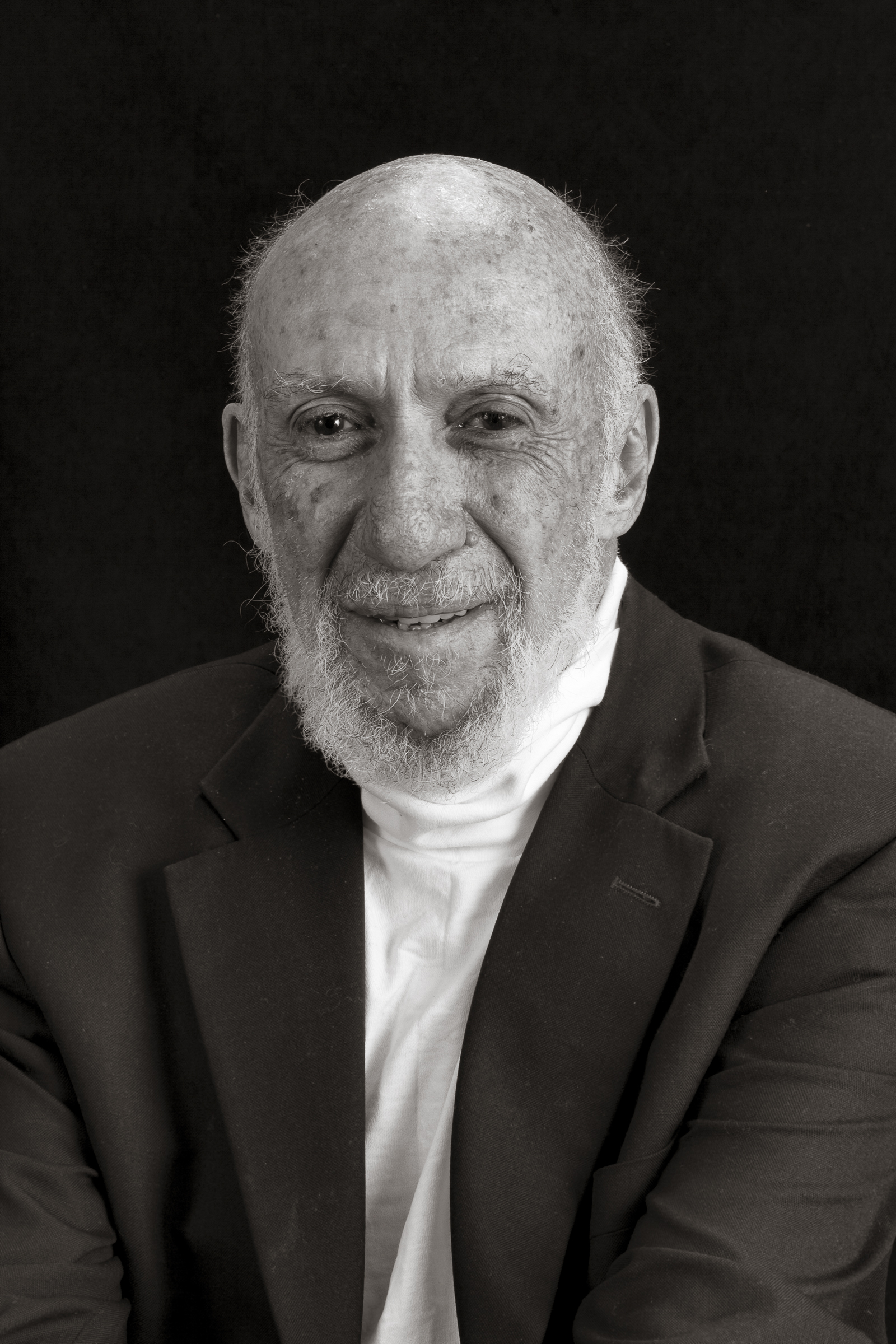 Richard Falk is Albert Milbank Professor of International Law and Practice Emeritus, Princeton University and currently Research Fellow, Orfalea Centre of Global Studies, UCSB. He was UN Special Rapporteur for Occupied Palestine from 2008 to 2014. In 2017 he co-authored a UN report entitled “Israeli Practices towards the Palestinian People and the Question of Apartheid” which generated controversy and widespread discussion. He is Senior Vice President of the Nuclear Age Peace Foundation, and previously Chair of its Board (2005-2012). He directed a project on ‘Climate Change and Democracy’ under the auspices of the Orfalea Centre at the University of California Santa Barbara (UCSB).

Professor Falk has served as a member of independent international commissions devoted to the public order of the oceans, Kosovo War, and the International Law Rights of Catalonia. He has published widely on diverse topics including the new global order, a just peace in Palestine and the Vietnam War.  He has also published a volume of poetry, Waiting for Rainbows (2016). He has been nominated annually for the Nobel Peace Prize since 2008.