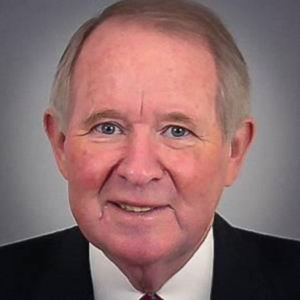 Professor John Dugard is currently Emeritus Professor of International Law at Leiden University in the Netherlands. He has a long and illustrious career as an academic and practitioner in international law bodies and at the United Nations. He has served on the International Law Commission, the primary UN institution for the development of international law, and has been active in reporting on human-rights violations by Israel in the Palestinian territories.

He has held numerous prestigious offices including President of the South African Institute of Race Relations (1980-1991), Founder and member of the National Council for Lawyers for Human Rights (1980-1991) and Chancellor to Bishop Desmond Tutu (1985 -1987).

He has written several books and articles on apartheid, human rights, and international law, in addition to co-authoring textbooks on criminal law and procedure, and international law. He has also written extensively on South African apartheid. His latest publication is Confronting Apartheid. A Personal History of South Africa, Namibia and Palestine, Jacana, Johannesburg, 2018.