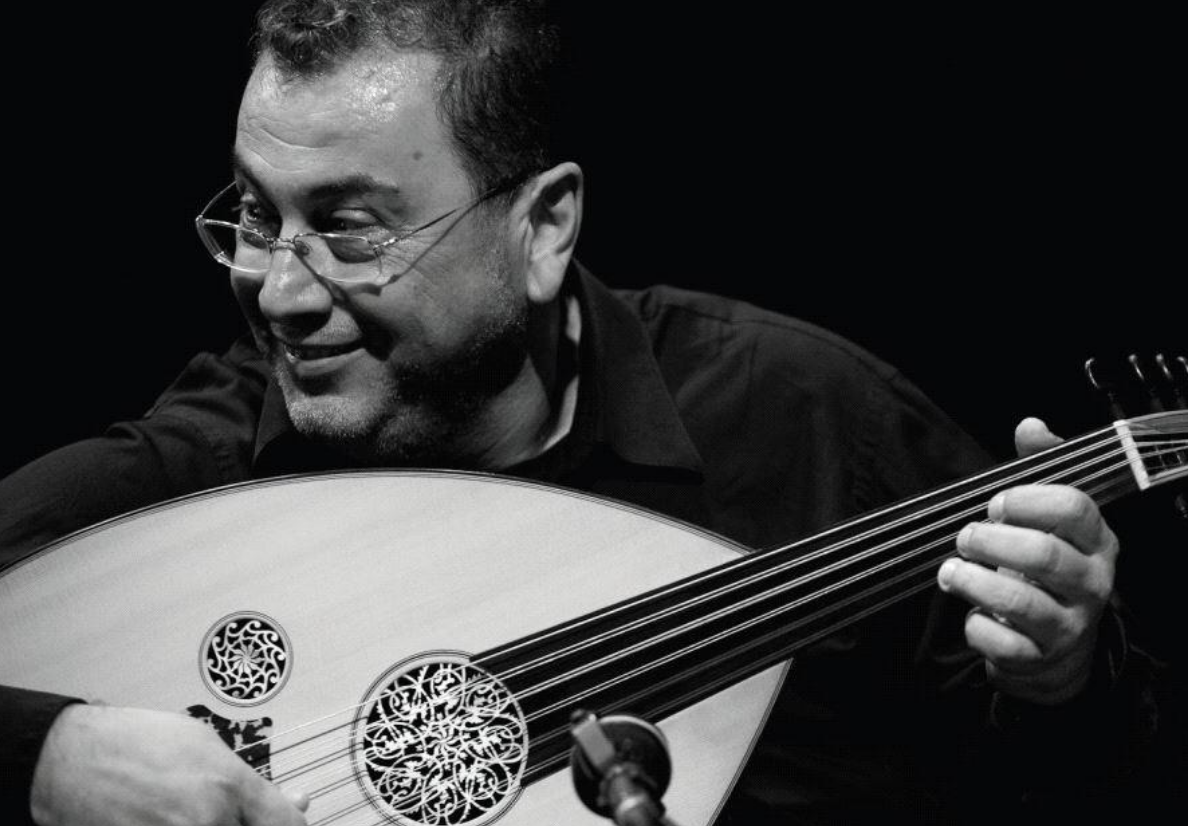 Professor Taiseer Elias is Head of the Department of Eastern Music at the Jerusalem Music Academy which he established seventeen years ago. He is a composer and oud and violin player and teaches these instruments as well music theory. He also teaches music at the University of Haifa and was Professor of Musicology at Bar Ilan University.

He is conductor of the first Orchestra of Classical Arabic Music in Israel and the Israeli Andalusian Orchestra of Ashod as well as the Arab-Jewish Orchestra. Professor Elias has collaborated with acclaimed musicians such as Paco De Lucia, Izik Stern, Hari Prasad Chuarsia, Ravi Shankar and Itzhak Perlman and has performed as a soloist with the best orchestras in the region and internationally.

He works to construct cooperation between Jews and Arabs in the musical field and to establish Jewish-Arab musical groups and encourage the reference to Arab musical tradition by western composers. He is currently working to establish a “Research Centre for Arab-Eastern Music” at the University of Haifa which will contribute to exploring and formulating the latent regularity of the Arab music and to illuminating its unifying elements with other eastern and western musical cultures.