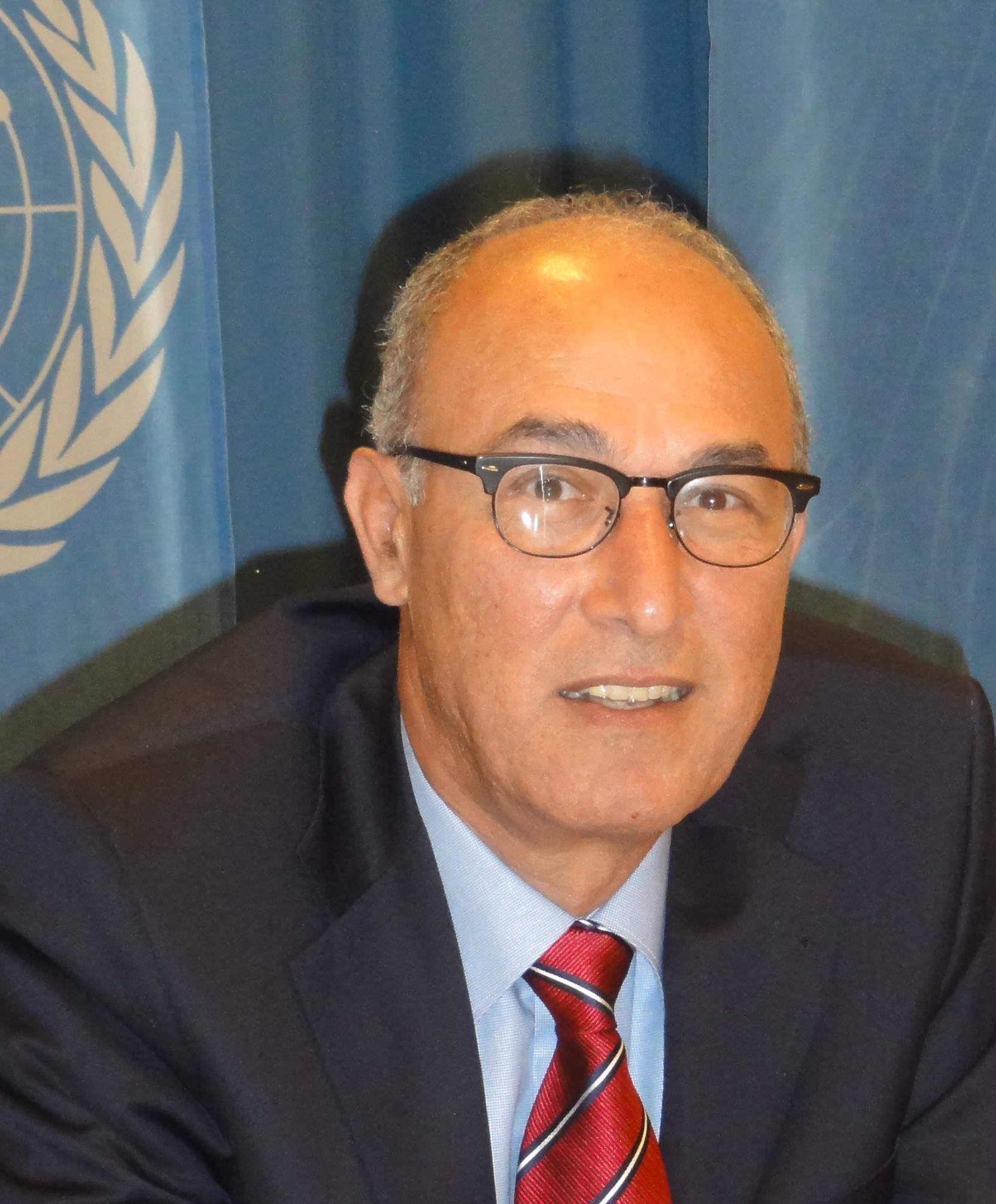 Dr Mahmoud A.T. Elkhafif is the Coordinator of UNCTAD’s (United Nations Conference on Trade and Development) Assistance to the Palestinian People, and the Focal Point for the Arab States. His work focuses on the Palestinian economy, its constraints and development, and the economies of Arab countries. Before joining the UN, he was a Senior Country Economist with the African Development Bank, and held positions with the Federal Government of Canada, Central Bank of Kuwait, Government of Ontario and the Institute of National Planning in Egypt.