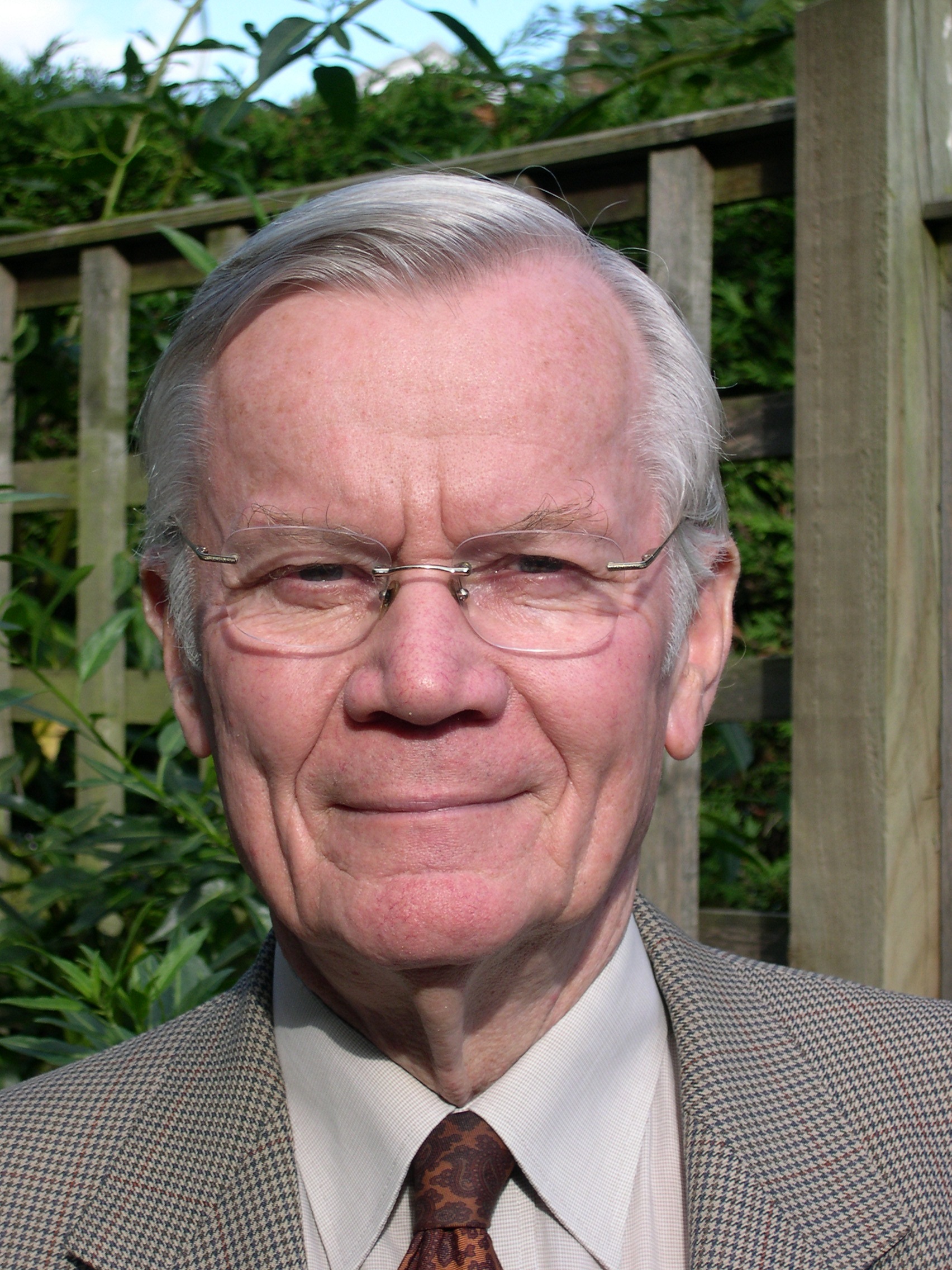 Sir Harold (Hooky) Walker was educated at Winchester and Worcester College, Oxford, where he read Modern History. He did his National Service in the Royal Engineers and is a member of the Service Society, the Blythe Sappers.

He spent 35 years in the diplomatic service during which all but two of his postings overseas were in the Arab world. As a First Secretary he did trade policy work in Washington DC. Between 1979 and 1991 he was ambassador successively to Bahrain, the United Arab Emirates, Ethiopia and Iraq.

For the first ten years of his retirement he gave most of his time to the emergency relief and development aid organisation CARE International, eventually becoming President.  Other notable roles included Commissioner of the Commonwealth War Graves Commission, President of the Friends of the Imperial War Museum and Chairman of the Bahrain Society.