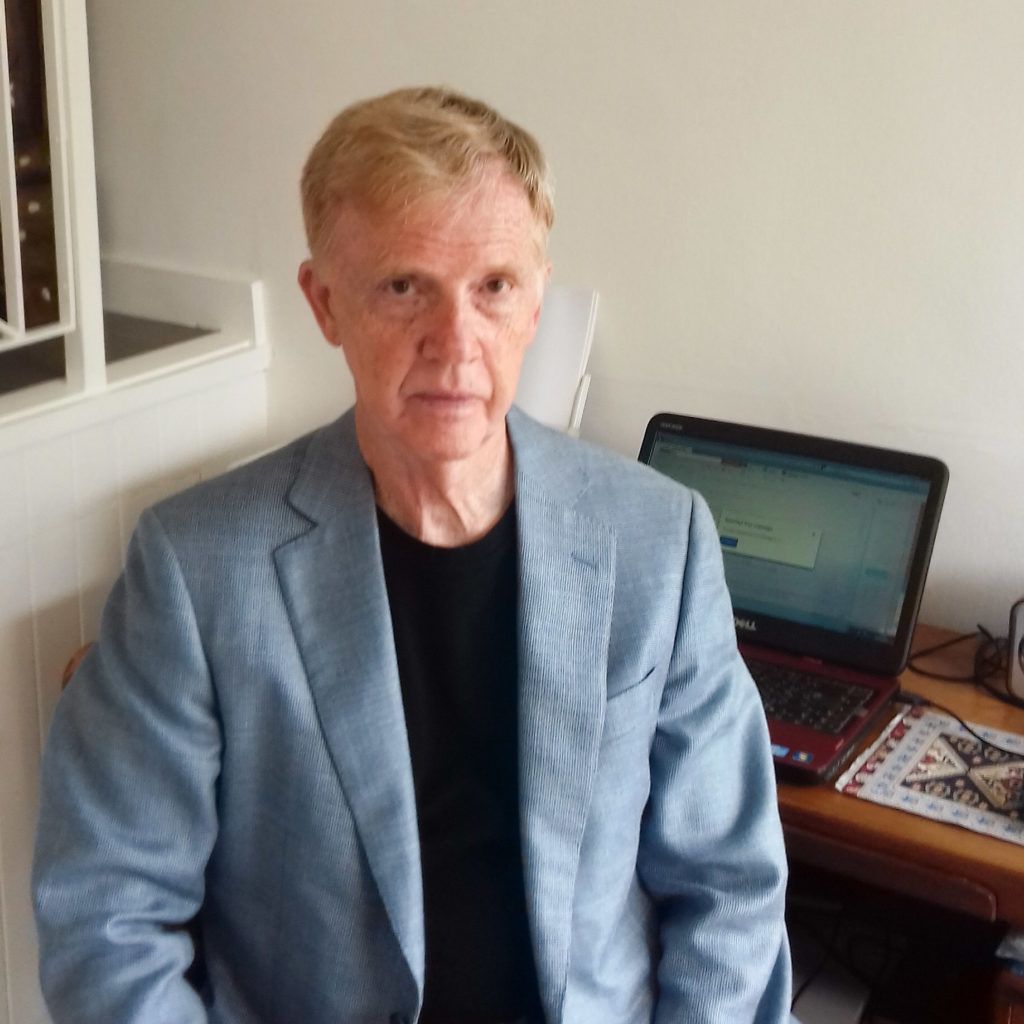 Ambassador Peter Ford is an Arabist with long established expertise in the Middle East. Educated at the University of Oxford, he worked in London for the FCO and also served in Beirut, Cairo, Riyadh, Singapore and Paris. He was appointed British Ambassador to Bahrain (1971 – 1999) and Syria (1999 – 2003) before joining the UN to work on refugee issues. He was Representative of the Commissioner General of the United Nations Relief and Works Agency for Palestine Refugees (UNRWA), based in Jordan between 2006 and 2015.

His current role is advisor to the Bahrain Royal Charity Organisation in addition to his consultative role to Members of Parliament on Syria. He is a frequent commentator on Syria in the international media.