You are here: Home1 / Boards2 / Board of Patrons3 / Sir Roger Tomkys 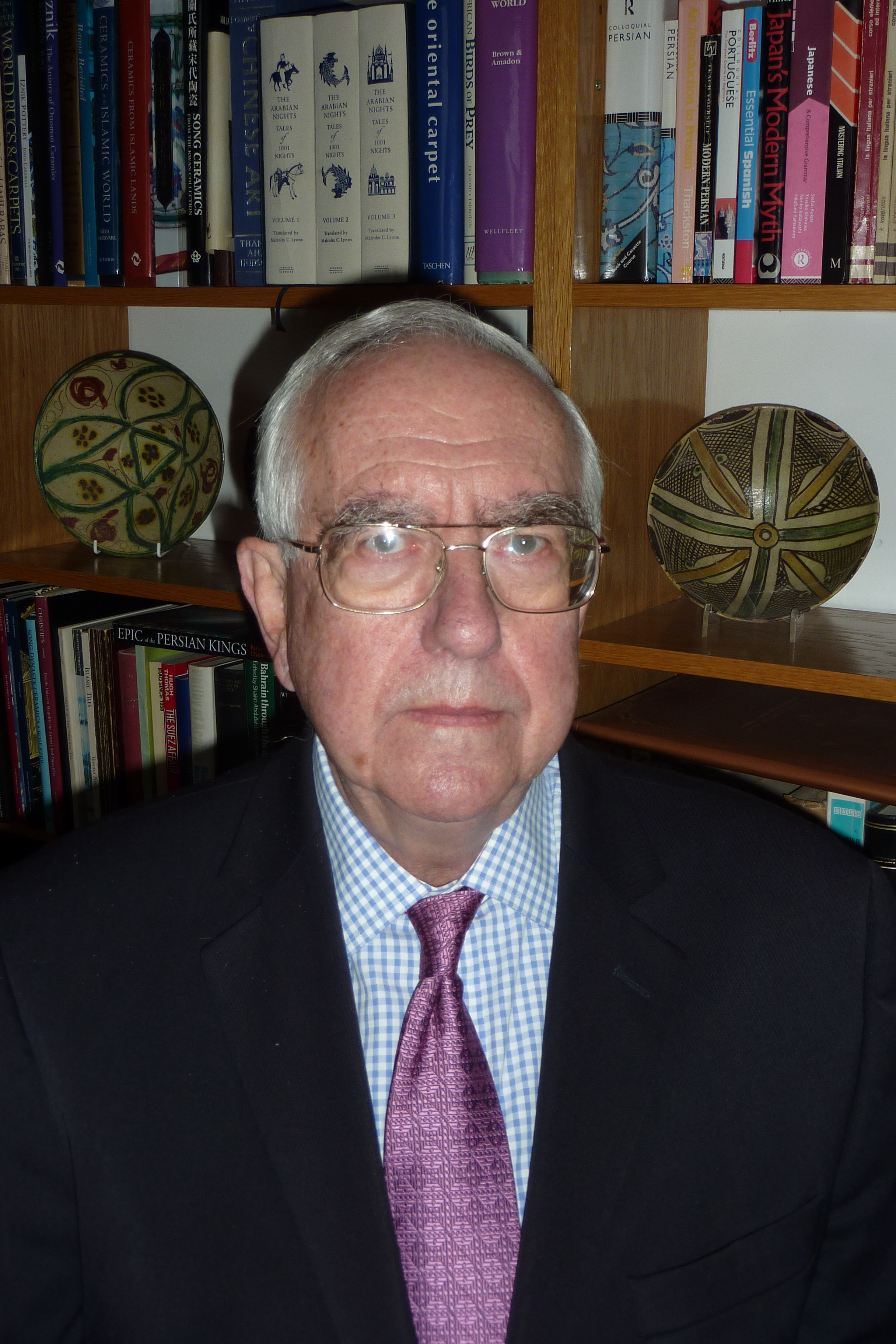 Sir Roger Tomkys served in HM Diplomatic Service from 1960 to 1992. His senior posts were as Ambassador in Bahrain and Syria, and as Principal Finance Officer and subsequently Deputy Secretary responsible for Africa and the Middle East at the FCO and finally High Commissioner in Kenya. Other postings include Lebanon, Libya, Greece and Italy. He speaks Arabic, Greek, Italian and French.

He took early retirement on election as Master of Pembroke College, Cambridge where he remained until 2004. During his Mastership the College was the first to have a Development Director on the Fellowship with Pembroke leading in making fundraising a permanent feature which is now the norm at Cambridge.

He taught modern Middle Eastern history and supervised postgraduate doctoral students. He chaired the International Studies Institute and the Middle East Studies Centre. He was a member of the University’s Finance Committee and Chairman of the Hawks Club Company.

Outside Cambridge, he was Chairman of the Anglo-Hellenic League, President of the British Society for Middle East Studies and a Member of the Round Table. On retirement from Pembroke he succeeded Lord Prior as Chairman of the Arab-British Chamber of Commerce (2004 to 2010) and served as Senior Adviser to the Liechtenstein Bank LGT. He remains a Council Member of the Kuwait-British Friendship Society. He was made KCMG in 1991 and also holds Italian and Bahraini decorations.