You are here: Home1 / Boards2 / Board of Patrons3 / Lord Steel of Aikwood 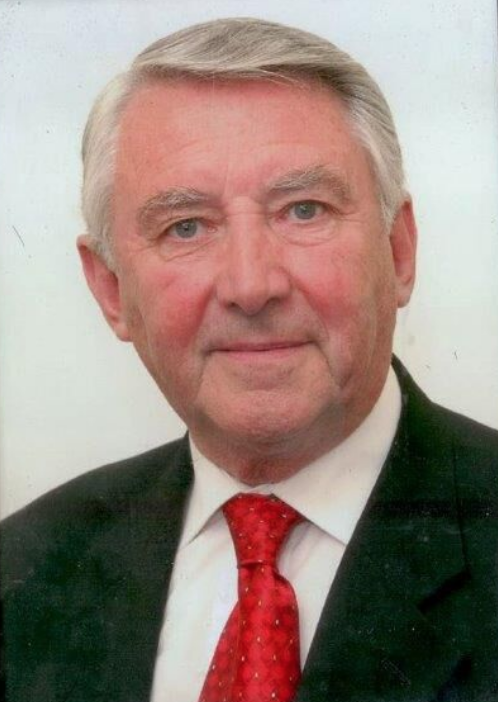 Lord (David) Steel became the youngest Member of Parliament in 1965 at the age of 26.  He served as Leader of the Liberal Party from 1976 with his tenure spanning its alliance with the Social Democratic Party, with which it merged to become the Liberal Democrats in 1988.  Thereupon he retired from leadership and went on to serve as the Party’s foreign affairs spokesman and President of Liberal International. He became a member of the House of Lords in 1997 as Lord Steel of Aikwood, becoming its youngest member at the time and serving as Deputy Leader of the Liberal Democrats in the House of Lords from 1997 to 1999.

Lord Steel has devoted himself to campaigning on many fronts. He took the lead in the campaign to reform the law on abortion in 1960s and was made a Fellow of the Royal College of Obstetricians and Gynaecologists. From 1966 to 1970 he was President of the Anti-Apartheid Movement in the UK and active in the development of the multi-party democracy in Kenya, and later also in Malawi. In 1994 he was an observer at South Africa’s first democratic election and in 1999 was appointed by the Commonwealth Secretary General to Chair the Commonwealth Observer Mission to the second election. He was the founding Scottish Chairman of the charity for the homeless, Shelter. In 2016, he was made a Fellow of the Royal Zoological Society of Scotland.