You are here: Home1 / Boards2 / Board of Patrons3 / Lord Raymond Hylton 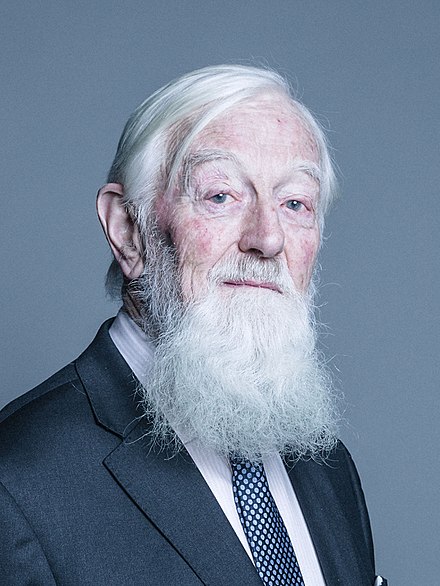 Lord (Raymond) Hylton is one of 92 hereditary peers and currently the longest serving Crossbench (independent) member of the House of Lords (elected in 1999).  He is a member of the All-Party Parliamentary Groups on Human Rights, Penal Affairs, Syria, Britain-Palestine, Britain-Russia, Britain-Philippines.

He is presently active with Forward Thinking (an organisation aiming to bridge the gaps between Muslims and the rest of the UK community, and also working with some of the political and religious extremes in Palestine/Israel).  He is Chairman of the Advisory Board of the Foundation for Relief and Reconciliation in the Middle East. Lord Hylton is a Governor of the Ammerdown Centre, near Bath, and a former President of NIACRO.