You are here: Home1 / Boards2 / Board of Patrons3 / Lord Chris Smith 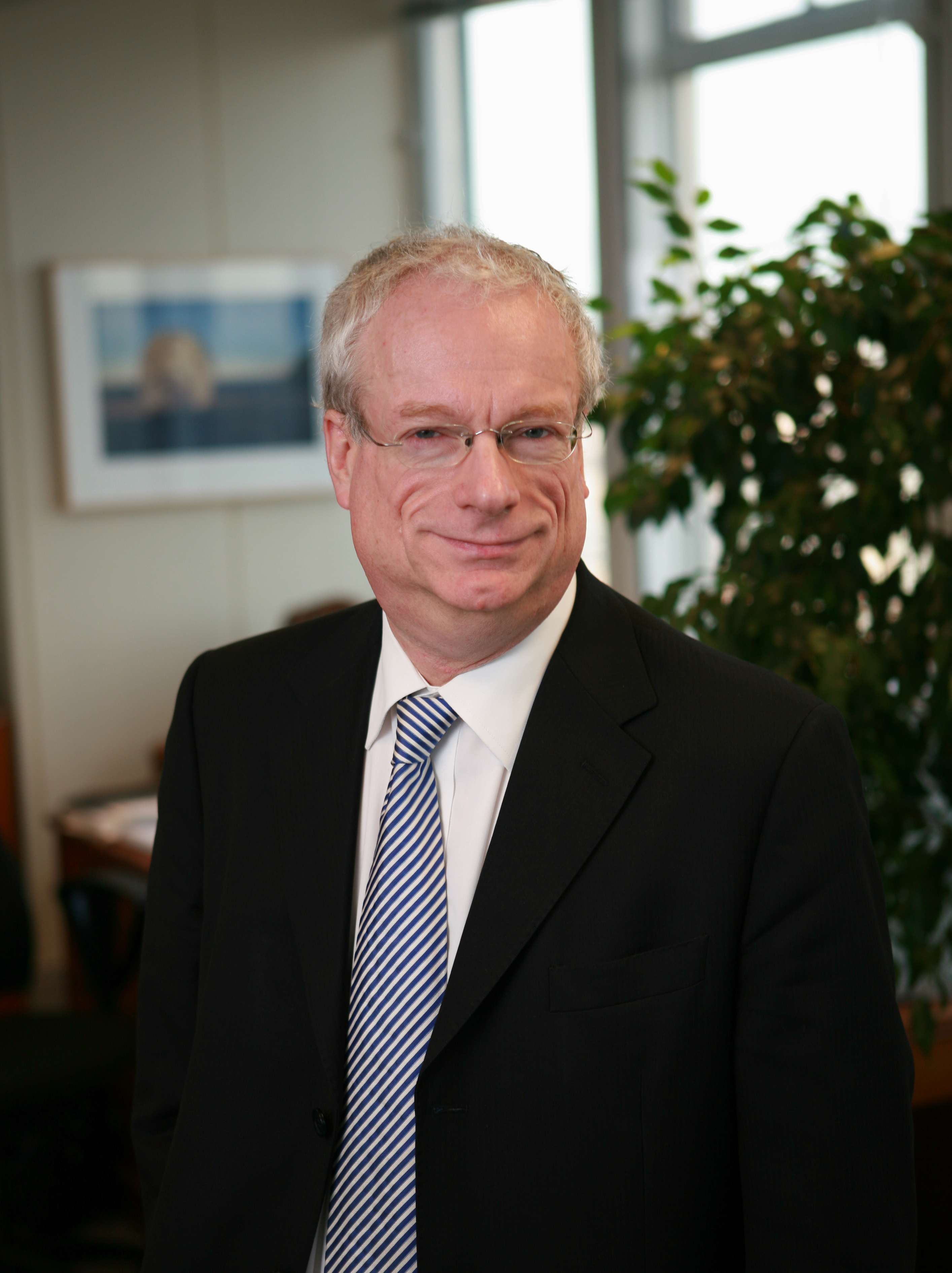 Lord (Chris) Smith is Master of Pembroke College Cambridge, former Secretary of State for Culture and former Chairman of the Environment Agency. He was educated in Edinburgh and then Pembroke College, Cambridge, achieving a double first in English and later, obtaining his PhD on the poetry of Wordsworth and Coleridge. He has served as Kennedy Scholar at Harvard.

Lord Smith began his political career as a Labour Councillor for Islington Borough, becoming MP for Islington South and Finsbury in 1983. He became Secretary of State for Culture, Media and Sport, and Chairman of the Millennium Commission in the cabinet of the new Labour Government in 1997. During his four years as Secretary of State he restored free admission to national museums and galleries, established NESTA, the Film Council, Creative Partnerships for schools, the Foundation for Youth Music and greatly expanded funding for the arts and sport. He returned to the back benches in 2001, playing a leading role in opposing the Iraq war, standing down from the Commons in 2005. Immediately afterwards he was made a life peer, taking his seat in the House of Lords in July 2005.

He currently sits on the crossbenches as an independent Peer. In 2003 he became Director of the Clore Leadership Programme, helping to develop the potential of future leaders in the cultural sector. He stepped down in July 2008 to become Chairman of the Environment Agency until 2014. From 2007 to 2017 he was also Chairman of the Advertising Standards Authority. In 2014 he became Chairman of the Art Fund. He has been Chairman of Judges for the Man Booker Prize and Chairman of the Donmar Warehouse Theatre. He also led the Review of Film Policy for the Government.

Lord Smith is a Non-Executive Director of PPL and Honorary President of the Wordsworth Trust and is currently Chairman of the Intellectual Property Regulation Board.