You are here: Home1 / Boards2 / Board of Patrons3 / Dr Hanan Ashrawi 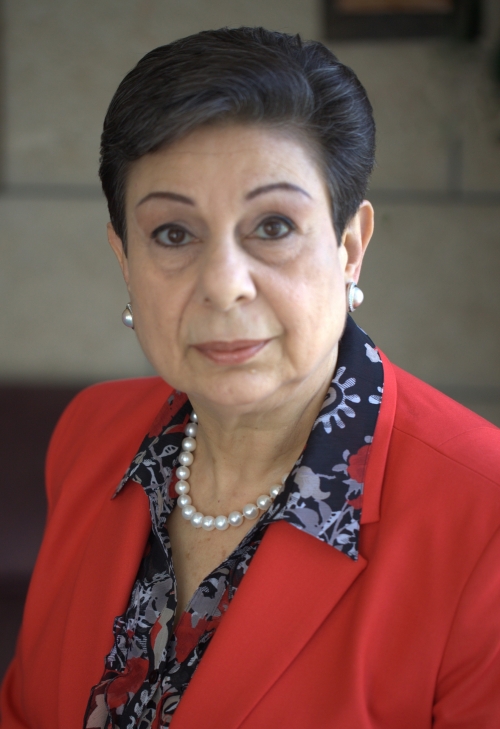 Dr Hanan Ashrawi is a distinguished Palestinian leader, legislator, activist and scholar who served as a member of the Leadership Committee and as an official spokesperson of the Palestinian delegation to the Middle East peace process, beginning with the Madrid Peace Conference of 1991. Making history as the first woman to hold a seat in the highest executive body in Palestine, she was elected as member of the Executive Committee of the Palestine Liberation Organization in 2009 and re-elected in 2018.

In academia, Dr Ashrawi served as the Palestinian Minister of Higher Education and Research from 1996 to 1998 and as the Dean of the Faculty of Arts at Birzeit University from 1986 to 1990. As a civil society activist, she founded the Independent Commission for Human Rights (1994), MIFTAH, the Palestinian Initiative for the Promotion of Global Dialogue and Democracy (1998) and AMAN, the National Coalition for Accountability and Integrity (1999). She serves on the advisory and international boards of several global, regional and local organizations, and she is the recipient of numerous awards from all over the world including the 2005 Mahatma Gandhi International Award for Peace and Reconciliation; the 2003 Sydney Peace Prize; the 2002 Olof Palme Prize; the 1999 International Women of Hope “Bread and Roses and the Defender of Democracy Award – Parliamentarians for Global Action. She has received several academic accolades, including eleven honorary doctorates from universities in the US, Canada, Europe and the Arab world. 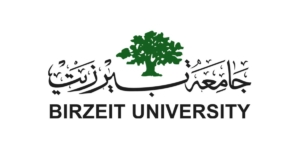