You are here: Home1 / Boards2 / Board of Patrons3 / Dr Georges Corm 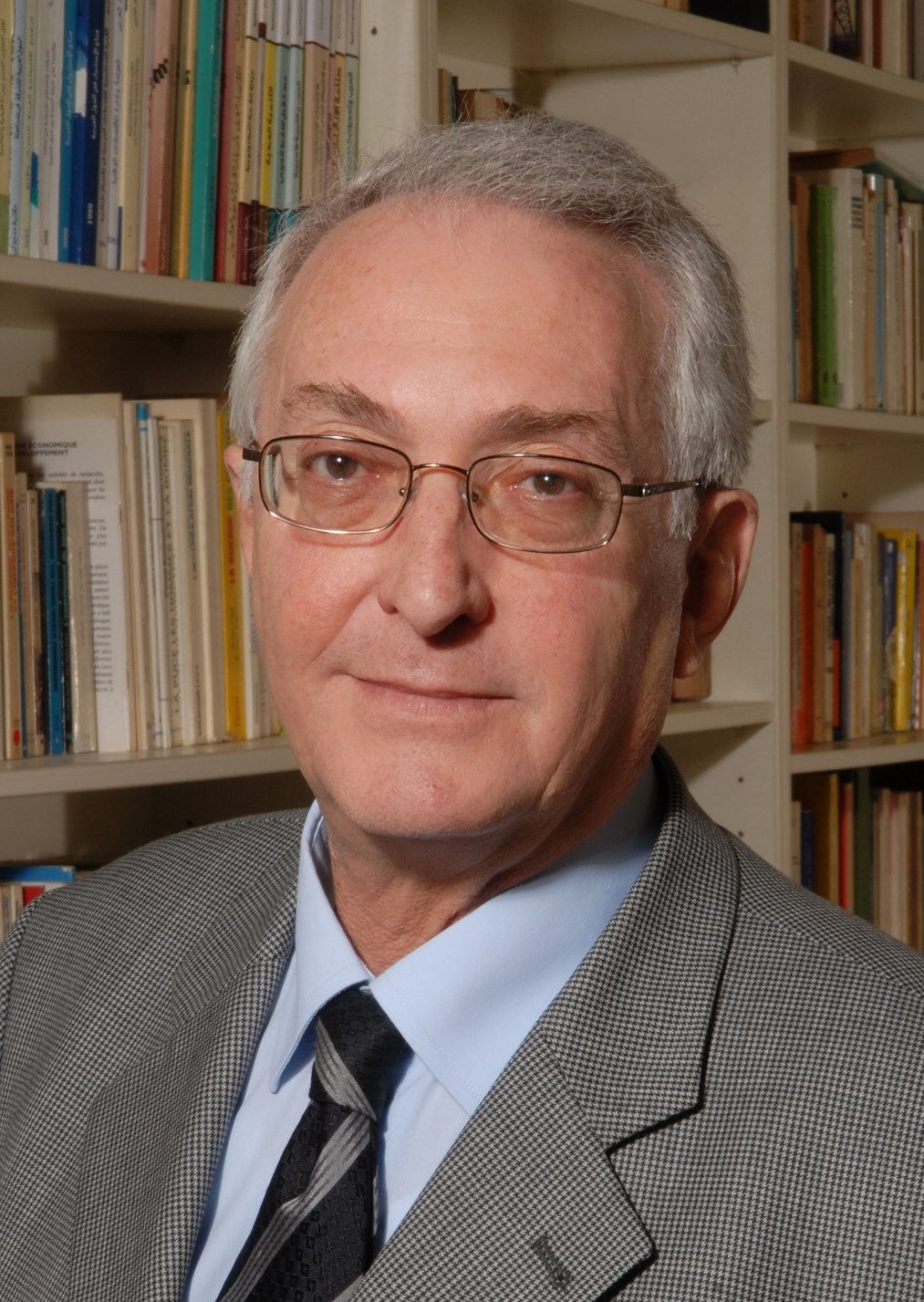 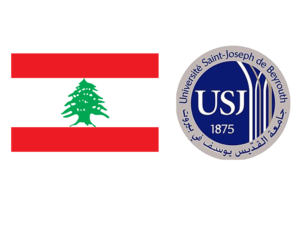 H.E. Professor Georges Corm is an internationally renowned economist and former Minister of Finance in Lebanon also serving in the Ministry of Planning. From 1985 to 1998, Professor Corm was based in Paris as an independent Economic and Financial Consultant for International institutions such as the World Bank, ESCWA, FAO, AFD, the European Commission and Arab and Lebanese institutions, as well as for private companies and banks. His work for these institutions took him to more than 15 countries. He specialized in structural adjustment policies, budget management, evaluation of aid programs by the EU and other national aid institutions, public sector reforms and banking reforms.

Professor Corm studied in France and obtained Doctorat d’Etat (PhD) in Constitutional Law with the highest honours (1969). He taught at Saint Joseph University (Beirut), American University of Beirut and Lebanese University between 1972 and 1985 and has returned as Senior Lecturer to the American University of Beirut in 2017. He has lectured on topics such as Contemporary Arab Thought, Nationalism, Development Economics, Public Policies in the Arab World, Economic History and International Financial Markets.

He has published extensively in Arabic, French and English on economic topics and his books are also translated into German, Turkish, Spanish, Italian, Romanian, Bulgarian and Russian. He has numerous research studies on Arab and Mediterranean economies published in various academic journals and books.