You are here: Home1 / Boards2 / Board of Patrons3 / Baroness (Sayeeda) Warsi 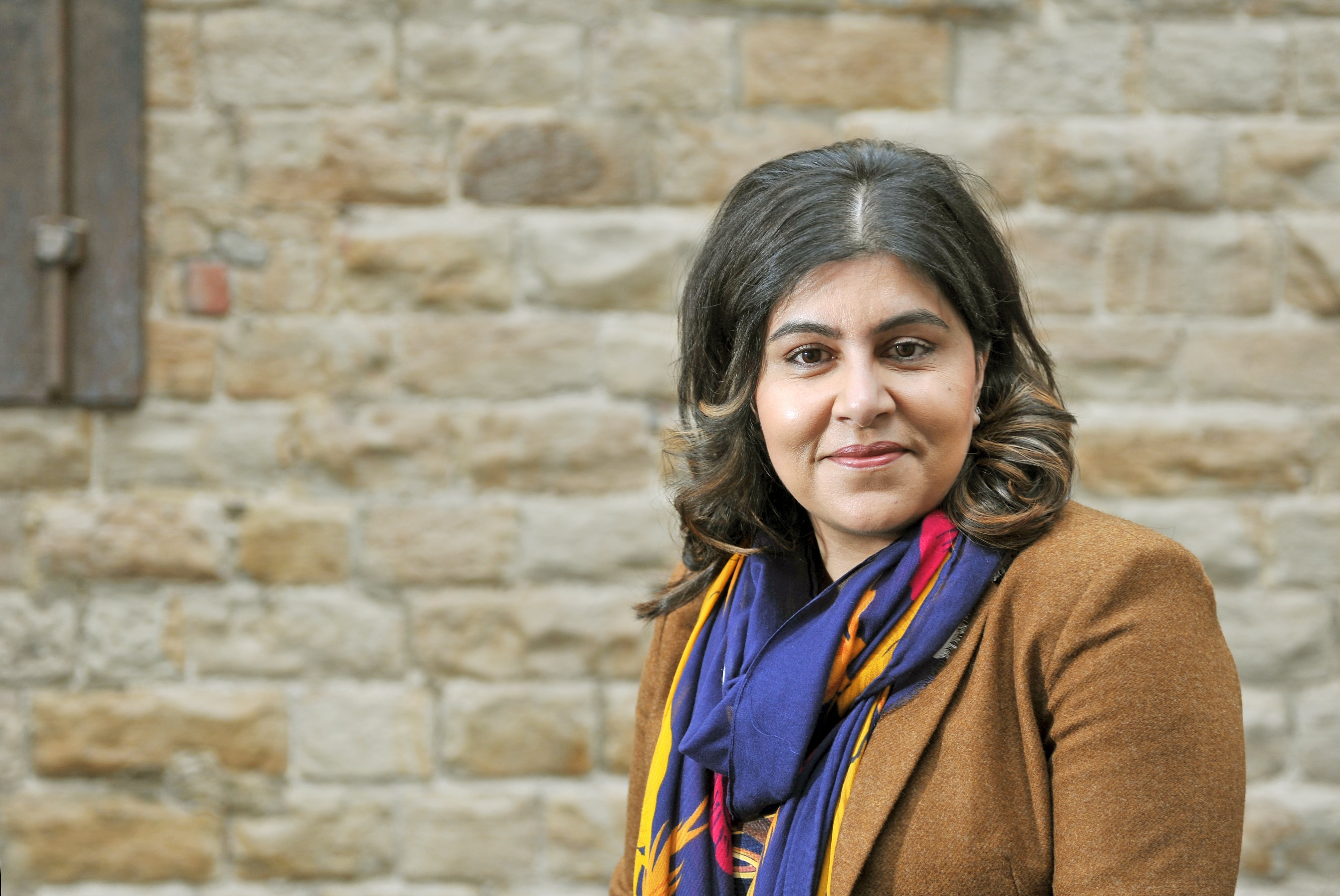 A lawyer, a campaigner and a politician, Baroness (Sayeeda Warsi) has had many roles, but she is best known for being Britain’s first Muslim Cabinet Minister. In August 2014 she resigned from Government citing the Government’s “morally indefensible” policy on the Palestinian Gaza Strip.

In 2007 she was elevated to the House of Lords, aged 36, making her the youngest peer in Parliament. Later that year she travelled to Sudan and famously helped to secure the release of the British teacher Gillian Gibbons who was on trial for blasphemy.

In 2010 she was appointed by former Prime Minister David Cameron as Minister without Portfolio and Chairman of the Conservative Party, and in 2012 as the Senior Minister of State at the Foreign Office. Baroness Warsi is also Pro Vice Chancellor at the University of Bolton, an Advisor to Georgetown University, Washington DC and Visiting Professor at St Mary’s University – the oldest Catholic university in the UK.

Baroness Warsi has consistently been voted one of the 500 Most Influential Muslims in the World by the Royal Islamic Strategic Studies Centre. In March 2017, Baroness Warsi’s first book, The Enemy Within: A Tale of Muslim Britain, billed as “a vital book at a critical time”, was published.