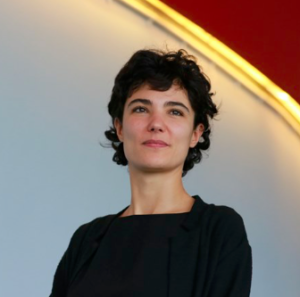 Dr Paola Rivetti is an Assistant Professor in Politics of the Middle East and International Relations in Dublin City University, Ireland. She was awarded the Early-Career Researcher of the Year Prize for the year 2018 by the Irish Research Council. Her research interests range from the government of societies and polities in the Middle East and North Africa to social mobilisations, migration, precarity in academia and academic freedom.

She has authored numerous scientific as well as non-academic publications on these topics which have been published in several languages. She is also involved in activist and non-academic outreach activities, engaging both the media and public speaking. In 2018, she delivered a TED talk for Trinity College Dublin. Her most recent publication is ‘Islamists and the Politics of the Arab Uprisings: Governance, Pluralisation and Contention’ (Edinburgh University Press, 2018).