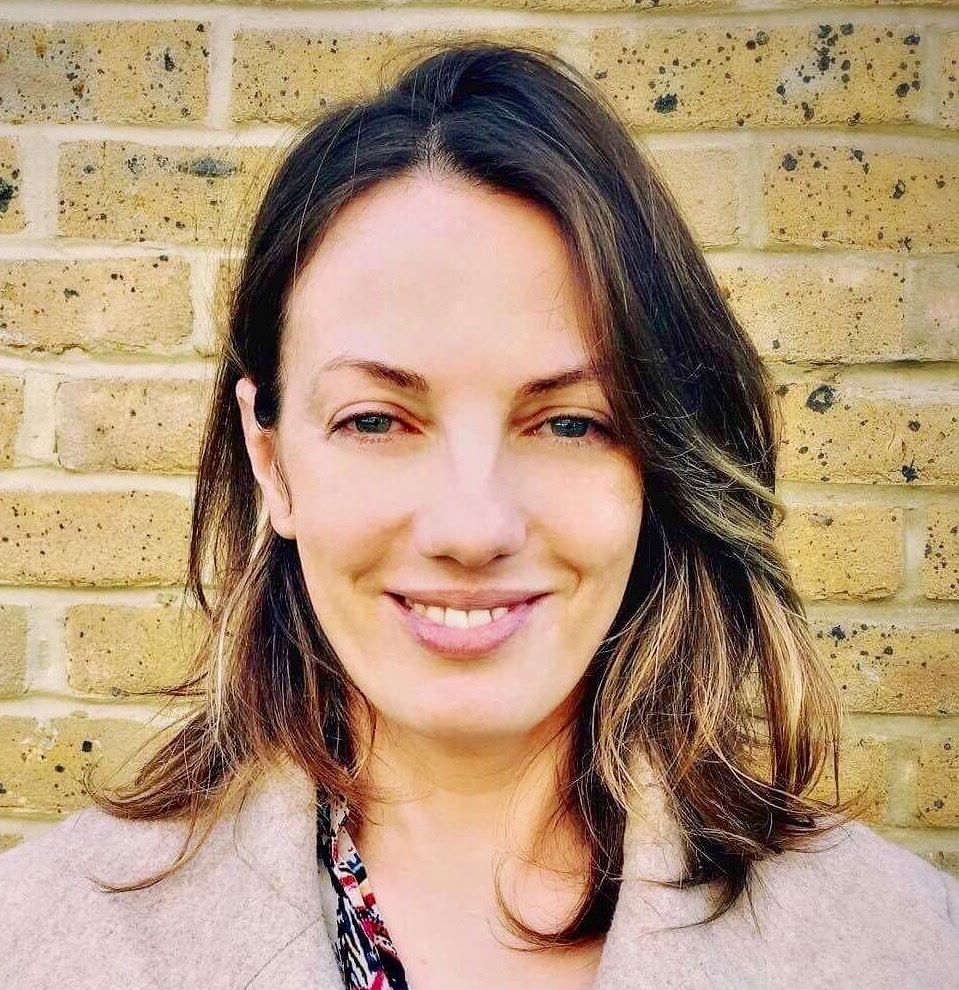 Dr Céline Righi is a Research Associate at the London School of Economics and has a dual background in Social Psychology and Politics. She was educated in France and the UK, with two first graduate degrees in Political Sciences from the Institut d’Études Politiques de Lyon (Science-Po) and Organisational Psychology from the Université Paris – XIX Dauphine.  Dr Righi completed her PhD at the London School of Economics (2014) in the Department of Psychological and Behavioural Science.

Supported by the Emirate Award Studies Grant, Dr Righi’s doctoral thesis examined the relationship between collective memory, trauma and the construction of political identities after the Cedar Revolution in Lebanon. Her current research interests include resistance processes, power and political violence in societies in transition.  Dr Righi was also affiliated to the research group, History and Theory in the MENA, at the Middle East Centre at the London School of Economics until 2017.

Prior to her academic career Dr Righi worked as consultant for economic and institutional actors in France (Trade Unions in Paris and Lyon) and as analyst for the European Parliament (Social Affairs Division, DGV, Luxembourg).