You are here: Home1 / Boards2 / Board of Patrons3 / The Rt. Hon. Baroness Sally Morgan 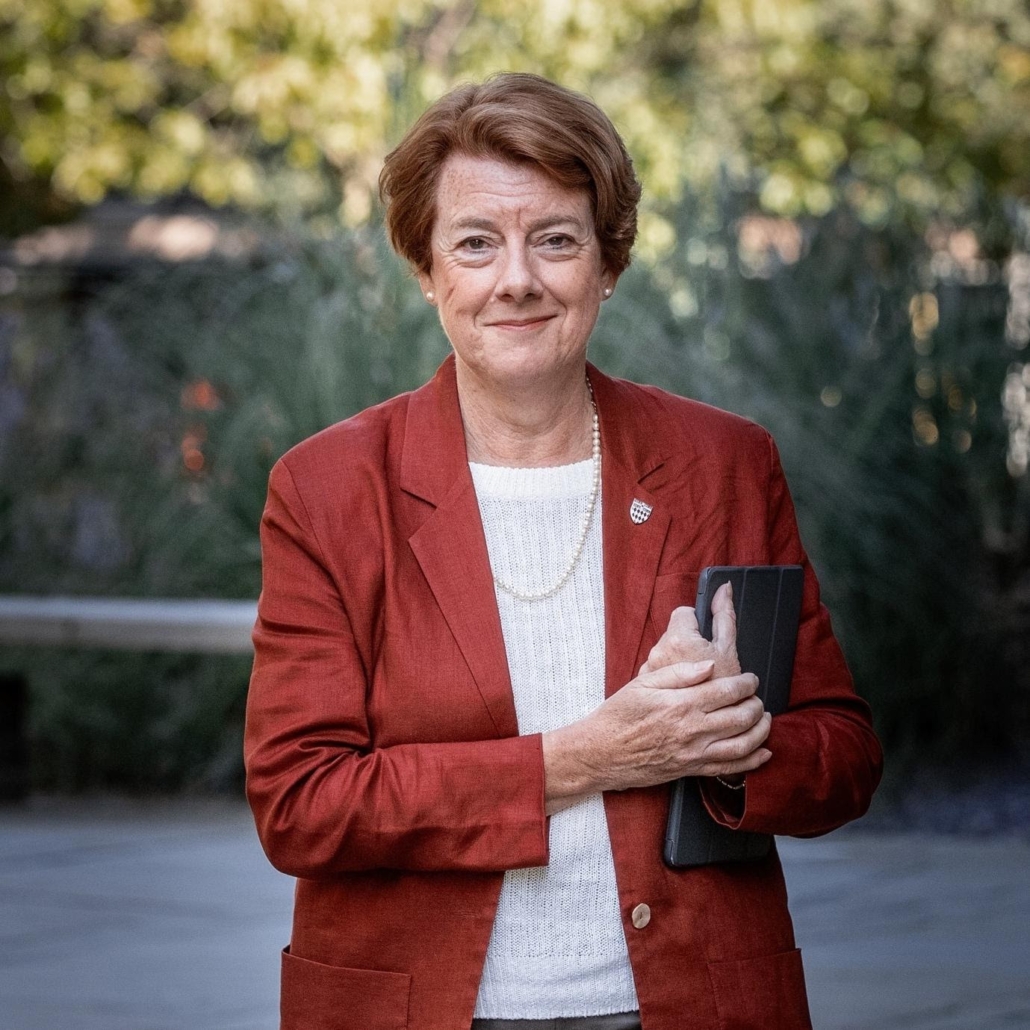 Baroness Sally Morgan became Fitzwilliam College’s ninth Master on 1 October 2019 in Cambridge. She is a Labour peer and worked for eight years in 10 Downing Street and was Minister for Women and Equalities. She served on the Olympic Delivery Authority board for the London 2012 Olympic and Paralympic Games and is a former Chair of Ofsted and vice-chair at King’s College London. After her first degree at Durham University, where she graduated in 1980 with a BA in geography, she went to King’s College London to study for a Postgraduate Certificate in Education and worked as a secondary school teacher from 1981-1985. She later received an MA in Education from the Institute of Education. Sally Morgan was born and went to school in Liverpool.