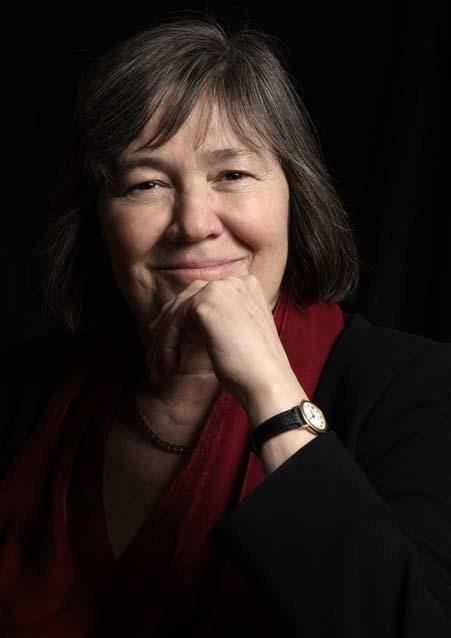 When the British Labour party returned to power in 1997, Clare Short was appointed Secretary of State for International Development, elevating the previous Overseas Development Agency into a full government department. Ms Short resigned from the Government in 2003 in opposition to the Iraq War. In 2004 she published An Honourable Deception?. New Labour, Iraq, and the Misuse of Power, which explained the causes of Britain’s involvement in the conflict and outlined how better decisions could have led to a different solution. In 2006 Ms Short resigned the Labour whip in protest of the Blair government. Clare became an Independent Labour Party MP and used this position to campaign against Britain’s democratic deficit and in favour of proportional representation, correctly predicting the 2010 hung parliament.

Clare stood down from Parliament in 2010 and since then has worked closely on behalf of the following causes:

From 2011 to February 2016 Clare was Chair of the Extractive Industries Transparency Initiative (EITI), which works to improve how countries manage their oil, gas, and mineral resources and to combat corruption.

Ms Clare Short started her political career in 1983 when she was elected as an MP for her home constituency of Birmingham Ladywood. During the years of Labour’s opposition, Clare served as Shadow Minister for Women (1993-1995), Shadow Secretary of State for Transport (1995-1996) and Opposition Spokesperson for Overseas Development (1996-1997). Clare was a member of Labour’s National Executive Committee (NEC) from 1988-1997 and Chair of the NEC’s Women’s Committee (1993-1996). She was educated at St. Paul’s Grammar School, Birmingham and at the Universities of Keele and Leeds where she studied Political Science graduating BA (Hons.).